Michael currently works as a Critical Response Officer in the Campus Safety Department at Misericordia University and served as the Faculty Advisor for the Circle K Club.

He was previously employed as a police officer with the Exeter Borough Police Department.  He retired from the police department in 2017 at the rank of Captain, Officer in Charge 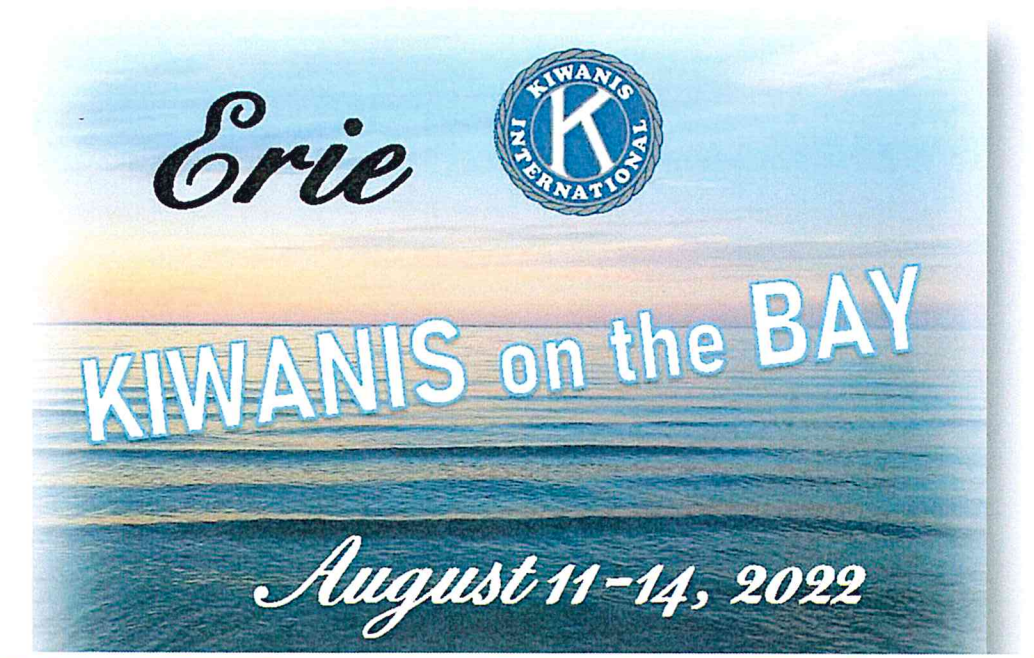